The Divine Mercy Chaplet is a Christian devotional practice which originally comes from the visions of Jesus that Sister Faustina Kowalska reported as part of her mission to promote the Divine Mercy. She’s known as the Apostle of Mercy and was canonized in 2000, after being beatified in 1993.

Kowalska stated that she received the prayer through visions and conversations with Jesus, who made specific promises regarding the recitation of the prayers. Her Vatican biography quotes some of these conversations. 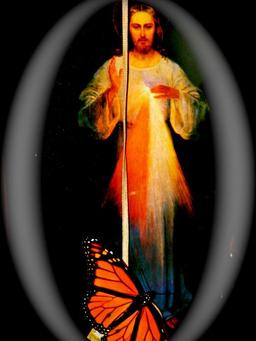 If you have any prayer requests and want them posted, please post them on the link  below. We will also use some of the prayer requests you post on our timeline. Please keep the intentions of all below. Please pray extra hard for these intentions.

Please, Enable camera permisssions on your browser to join with video.

Reload this page to be prompted again for permissions

Please enter a valid external URL The URL is too long. Max length supported is 255 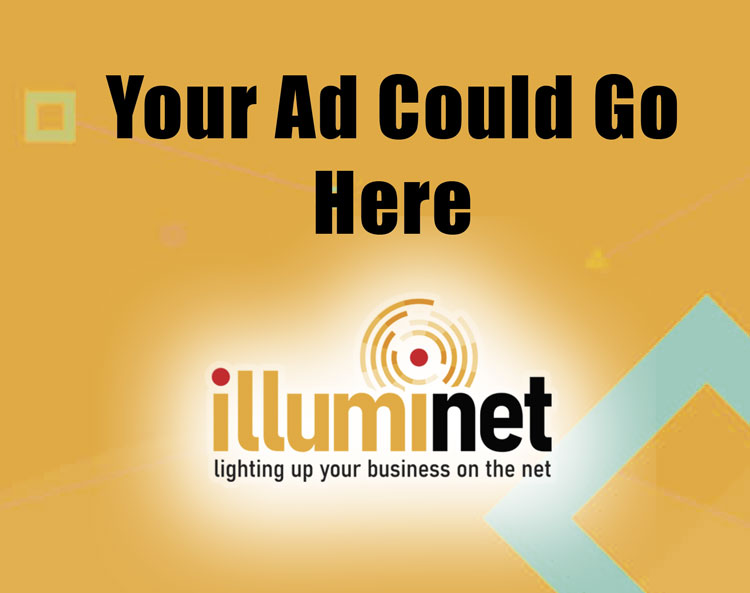 BELOW ARE MANY DIFFERENT VERSIONS OF THE DIVINE MERCY CHAPLET.